August 9 is the International Day of Indigenous People, In Cusco, we are fortunate to share our territory with the Yine and Matsigenka ethnic groups that inhabit the Lower Urubamba. The social programs of the Peruvian Government and private companies benefit both the native communities and the region and the country in general, thanks to the promotion of their customs, traditions, and culture. Such is the case of 140 women entrepreneurs and artisan teachers of the millennium weaving with a backstrap loom who, thanks to the “Matsigenka - Yine Handicraft Development Support Program”, make handbags, tablecloths, among other products, generating family income. According to the Ministry of Culture, there are about 18,000 matsigenkas and 8,000 yins in all of Peru. 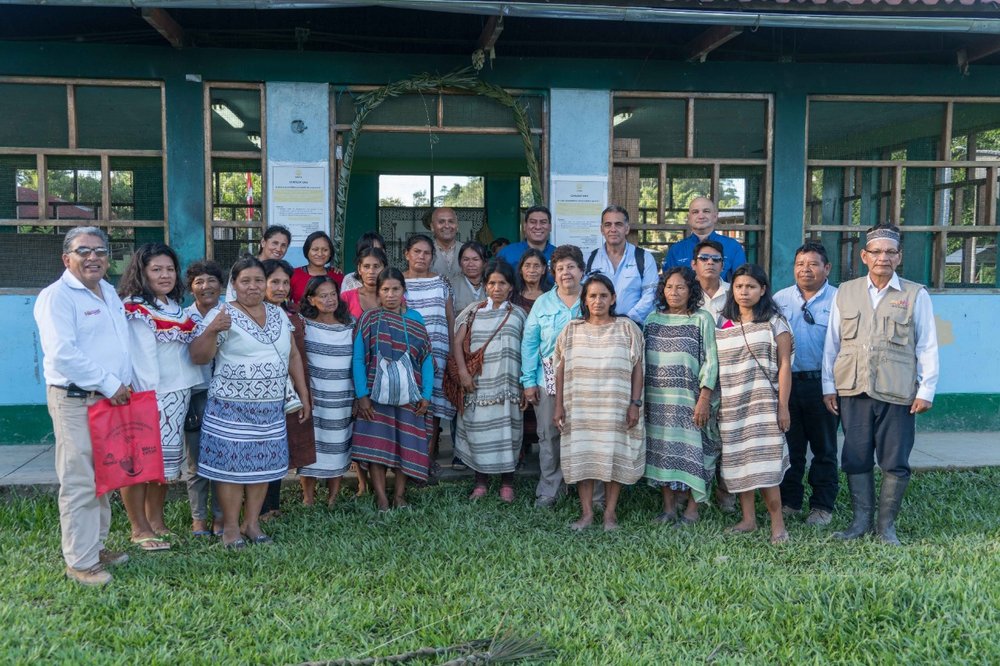 In Miaría a native community lives the yins. They are cheerful, storytellers; the multiform designs of their textiles represent the jaguar, the sand, or the birds. They are considered exclusive dominant of the rivers; They grow cocoa, banana or yucca, and have always been dedicated to artisanal catfish, boquichico, or maiden fishing in the Urubamba River. Their language is an agglutinant, which means that one word can accumulate several words. The Matsigenka –which means people or humans in Spanish are identified by its cushma (clothing with horizontal and vertical designs); they eat fish, yucca and they are hunters. "They don’t seek lawsuits, they are peaceful, he can domesticate," say neighbors in the Nuevo Mundo community. The artistic expressions reflect the myths and legends where the rodent majaz, the makisapa or monkey, the fish, birds, and plants are present.

The Camisea Comprehensive Education Program (PIE) is also a contribution to strengthening the Yine and Matsiguenka cultures, allowing many young people from Lower Urubamba to become teachers after graduating from the Bilingual Education career, and return to their communities to educate native children in their native language. With teachers who are fluent in the native language, minors can preserve ancestral stories and beliefs. An example of this is Ludwin Turco, a young Matsigenka who studied at UCSS university in Atalaya and now teaches in Alto Timpía, Cusco, a community close to his hometown. 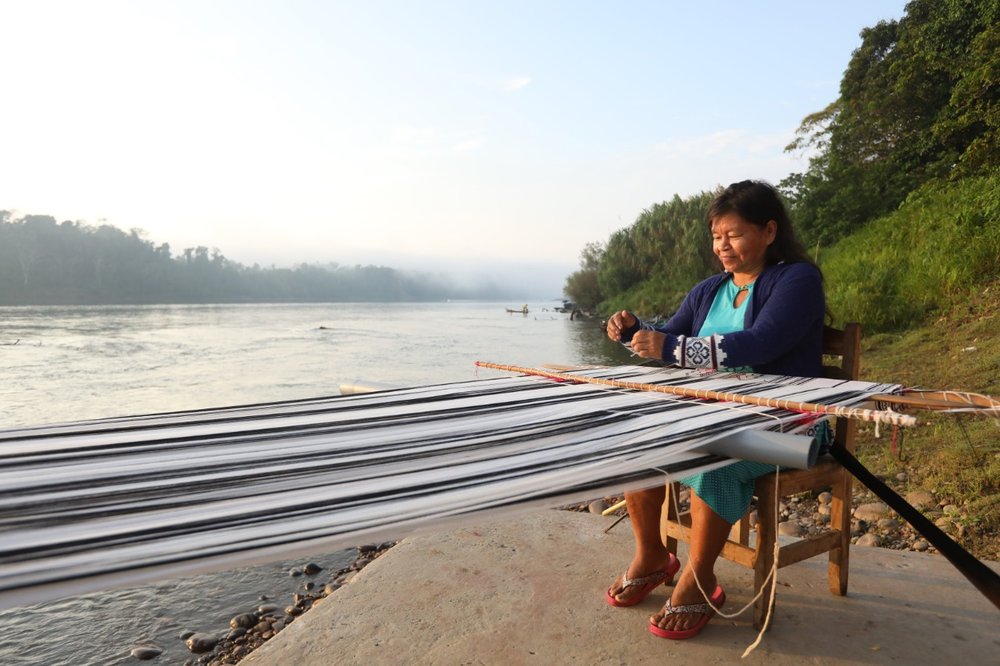 Add this activities to your itineray